One project at a time

This is a placeholder text. We need to add a little paragraph about the growth Long Electric has seen. Could be about how many projects you typically take at a time or something. This paragraph can be pretty simple and to the point. 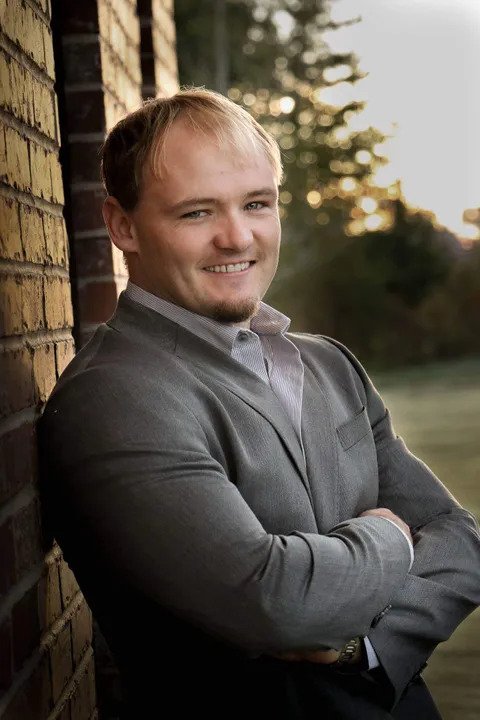 President
Jesse Meeks resides in Pocahontas, AR and is married to Amanda Meeks. They have a niece whom they raise. Jesse has one dog. Rhett Meeks which is a Golden Retriever. Jesse loves to hunt, fish, and learn. One of Jesse’s greatest hobbies is to see growth, whether that be with a company, individual, or personal. Jesse focuses and emphasis’s heavily on working as a TEAM.
Click more information 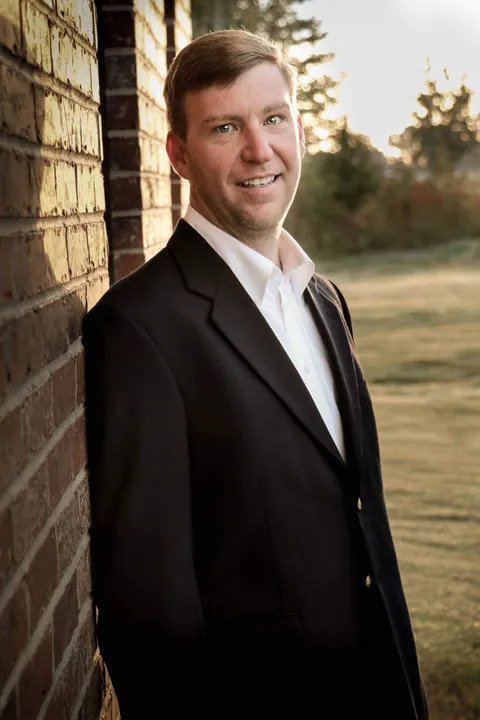 Project Manager
Eric resides in Jonesboro and is married to his wife Milissa and has a stepson named Grayson. He has two dogs, Charlie Brown Euler which is a chocolate lab, and Shadow Euler which is a miniature schnauzer. Eric is a huge Razorbacks fan. Eric loves to do DIY projects around the house.
Click more information 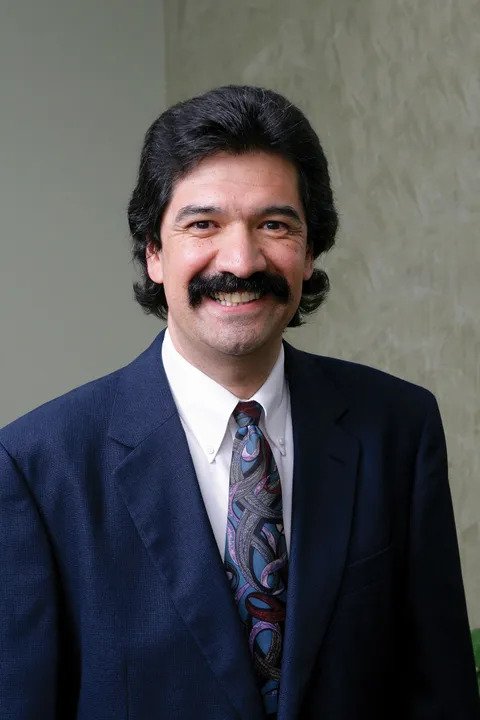 Operations Manager
Hector Luevano a native of Chicago, IL and has resided in Kansas City, MO since 2001. He is married to Sharyn Luevano since 1991 and they have seven children together. Briana, Joshua, Austin, twins Paige and Dominic, Blake and the youngest is Jeremy. They also have two German Shepherds Khan and Kaia. A fun fact about Hector, he is a big Hockey fan and the Chicago Blackhawks is his favorite team. Also, he has also been to every NHL Allstar game since 1991!
Click more information 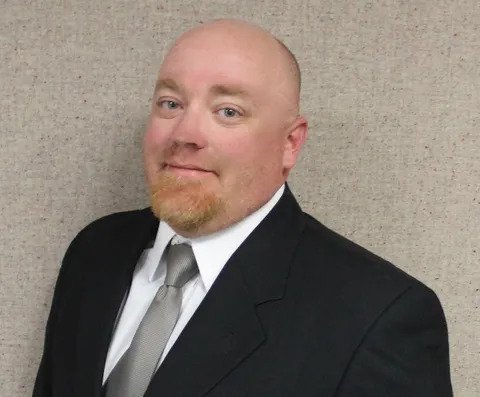 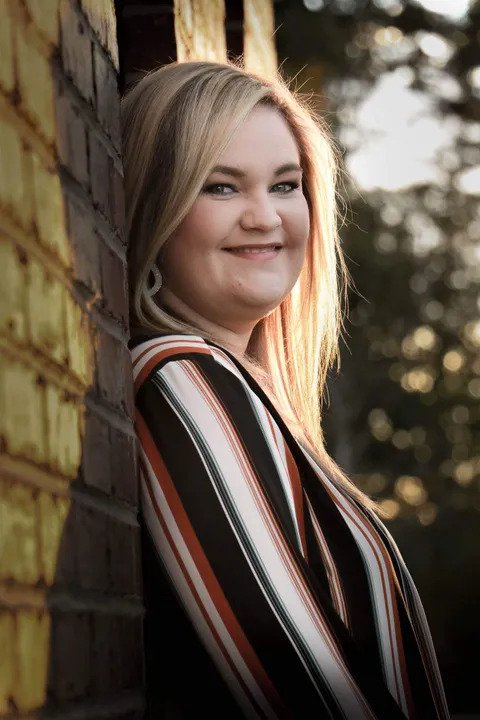 Ready to get started on a project?

Let's talk about your next project! Click the button and tell us more about what you are planning so we can give you our expert opinion. 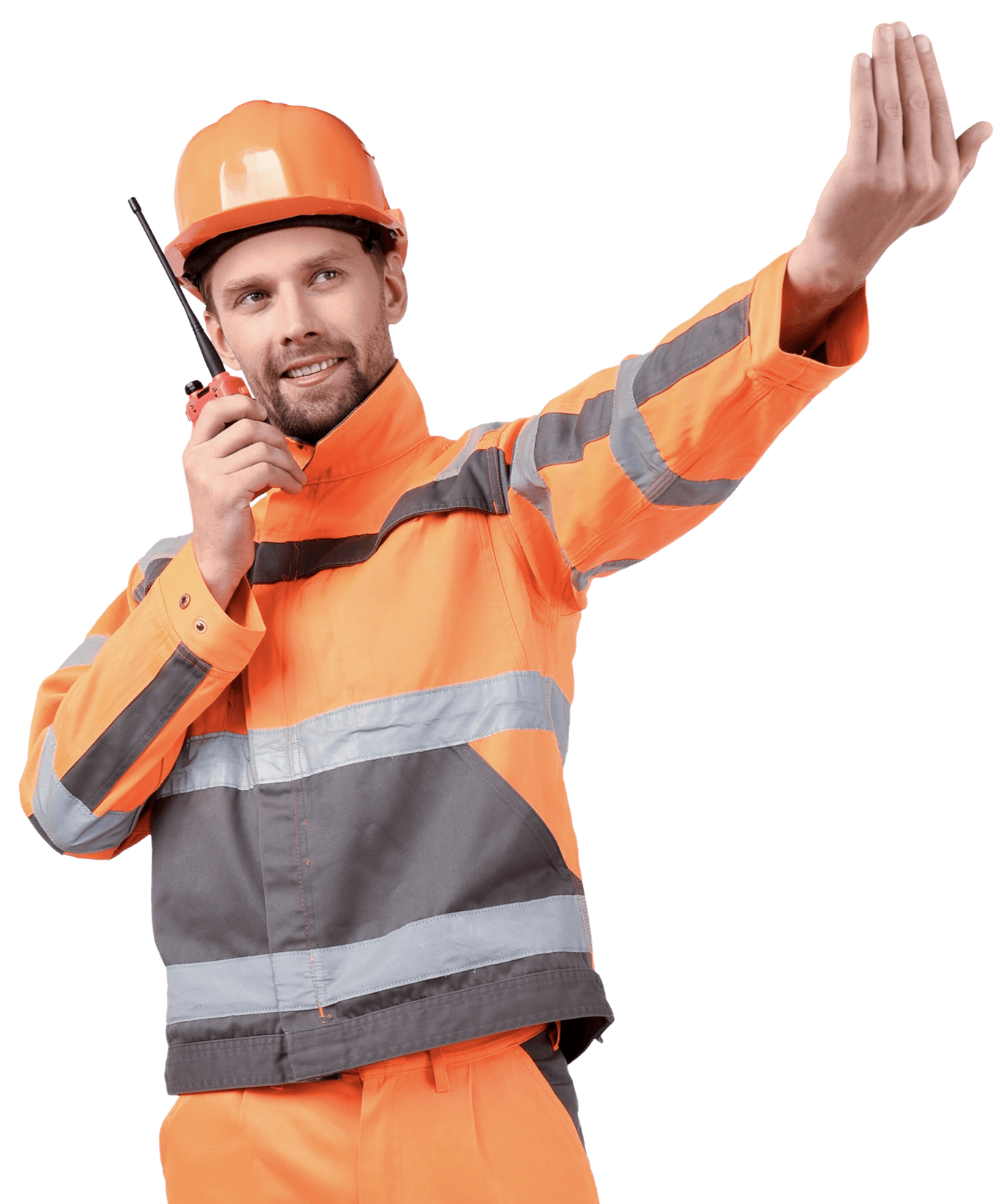